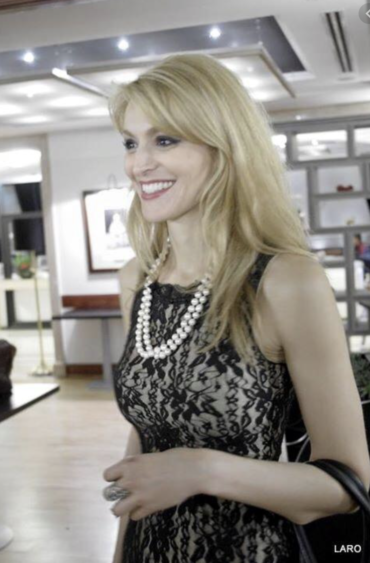 After a career as an artist, actress and model, Rachel has worked with several agencies, photographers and magazines.

After a career as an artist, actress and model, Rachel has worked with several agencies, photographers and magazines. Rachel has also completed a degree in AES (Administration Economie et Social) and a specialization in corporate strategy, law and political science. Rachel represents several companies in public relations. Passionate about law and business, she became Head of a law firm specialized in business law and international arbitration. After discovering the problems of entrepreneurs, she decided 5 years later to create her own consulting firm specializing in public and press relations, communication and events, and corporate strategy. Rachel has 20 years of experience in events and public relations. Rachel is passionate about print, digital and the web. She has created applications, several websites and several digital and paper magazines (distributed internationally). She is the editor in chief and designer of AMILCAR & The Right Number Magazine. She created the Amilcar Club (private business club, mobile applications, websites, magazine, concept store).